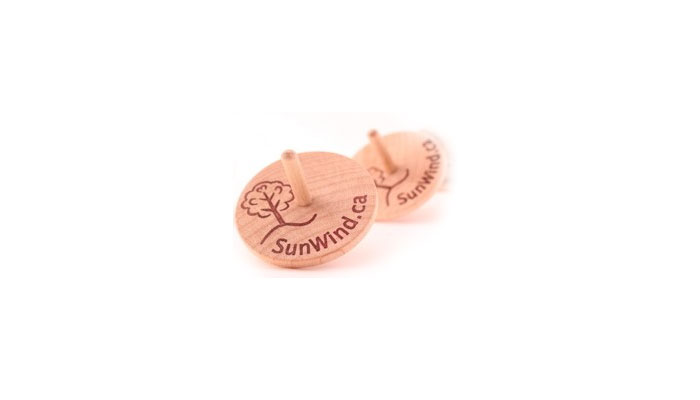 Galaxies spin, solar systems spin, planets spin…and the electrons making up everything around us are spinning. From the largest to the smallest, Spin is how Universe works.

By studying these educational artifacts, you too will become wiser in the ways of the workings of the Universe. Just as Newton grasped that our moon and an apple were falling to the attraction of the same force, Gravity; we know that all things from galaxies to quarks have a basic motion, Spin. Is there a connection?

A tweazle is a symbol of Unity, made of two seeming opposites, supportive of each other, exhibiting both polarity and a spreading field. Sort of like electro-magnetism…a model for photons? Our galaxy, with the plasma poles? Or perhaps an introduction to spintronics? 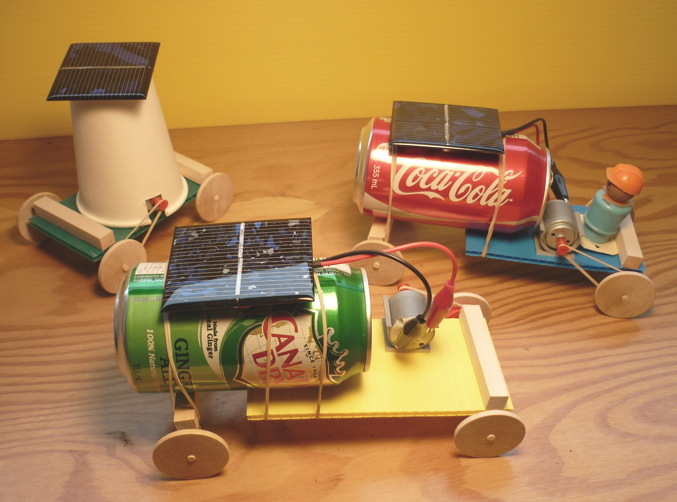 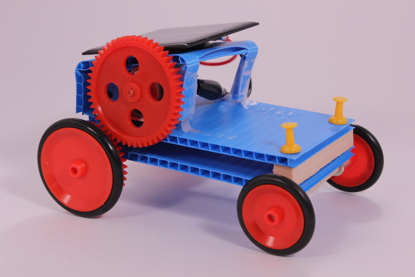 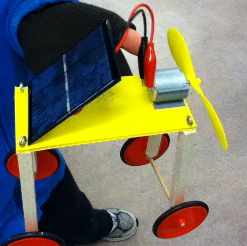 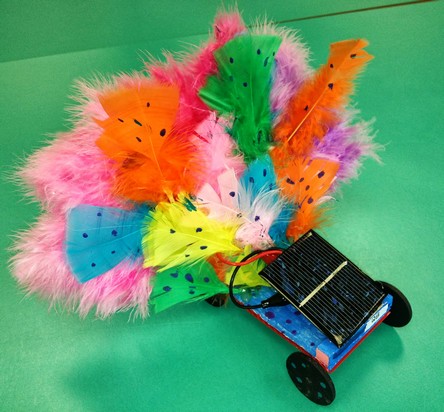 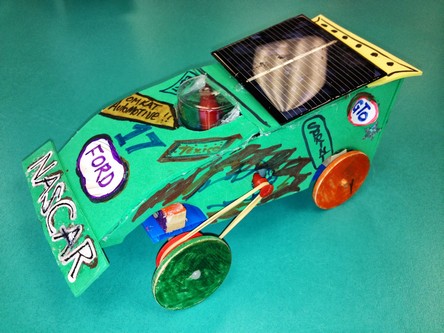 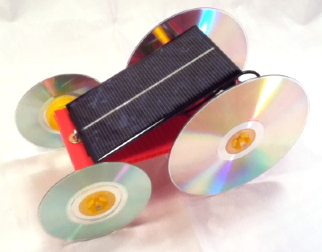 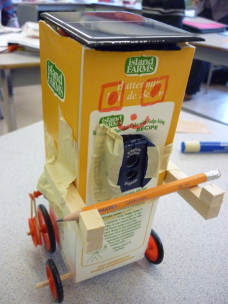 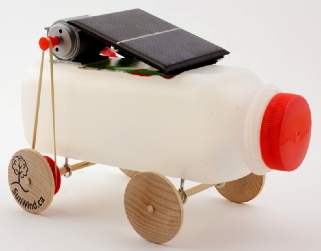 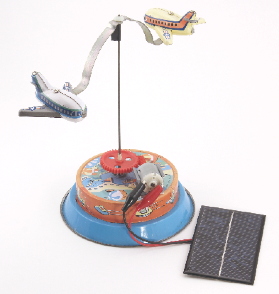